EVERY DAY IS AN OPPORTUNITY 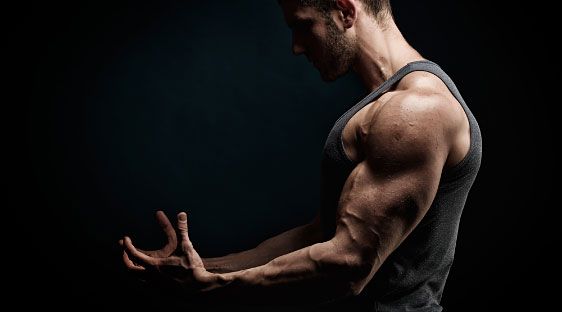 We Live To Help Train You

WHY STRIVE24 GYM SHOULD BE YOUR GYM 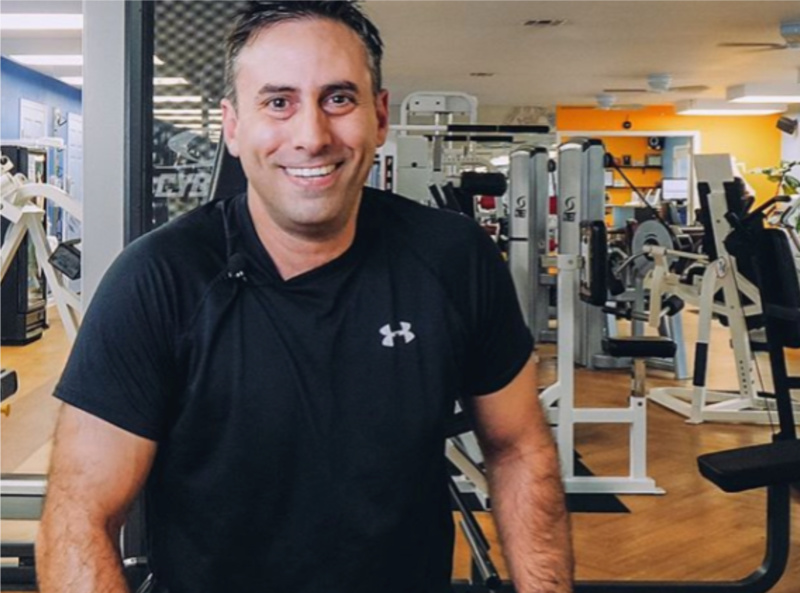 Vinny began his fitness training in the Navy in 1995 then later became a football player for the Sull Ross State Lobos in 1997. After sustaining a major football injury, he started his career as a Personal Trainer and proactive wellness coach in Houston. He partnered up and started Elite Personal Training where they trained some of the most influential people in Houston.

In 2001, he moved to San Antonio where success continued during work with Bally’s Total Fitness as he received the MVPT Award (Most Valuable Personal Trainer).

In 2007, while working with Spectrum Athletic Clubs, Vinny earned the Trainer of the Year Award and was rated one of the top 5 trainers in the United States for Spectrum.

In April 2010, Vinny and Tiffany moved into the beautiful Hill Country and founded Strive 24 Fitness & Salon where his focus has always been to treat clients with integrity and respect.

Vinny has continued to expand and advance his education in the fields of hypertrophy, balance training, passive stretching and cardiovascular conditioning. 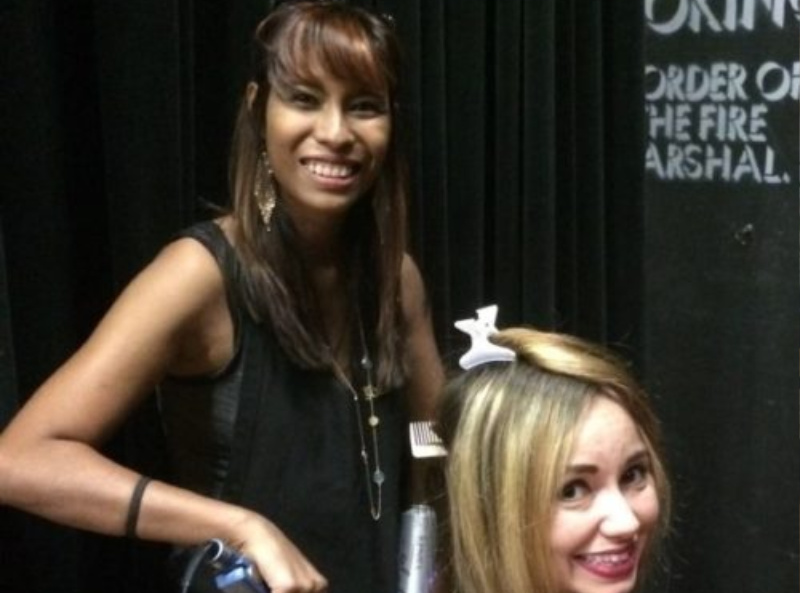 Tiffany specializes in precision hair cutting and the modern up to date color trends. She knows each person has different hair development and works at creating styles that best meets the individual’s needs.

Constantly focusing on her customer’s needs, she keeps up with the latest techniques and hair trends as they appear on the fashion scene. This on-going dedication has graduated her to the level of being a MASTER of her craft.

Her continual quality training, education, experience and skill has guided her to a level of hair management that covers techniques from the classic, unique, alternative, cutting edge, and everything in between.​

She has years of experience in creating hair styles for weddings and other special occasions. Whether you want a contemporary classic cut or a funky avant-garde style, you are sure to be pleased with Tiffany’s hair and beauty management techniques.​​

ANYONE CAN ENTER, ONLY ONE WILL WIN

Our annual Blue Bike Challenge takes place at the end of the year and is open to any member of Strive24. Got what it takes? Enter the competition to find out. 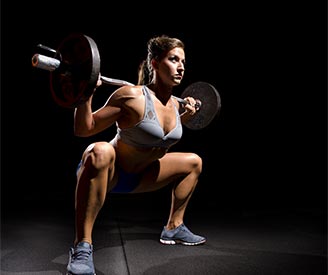 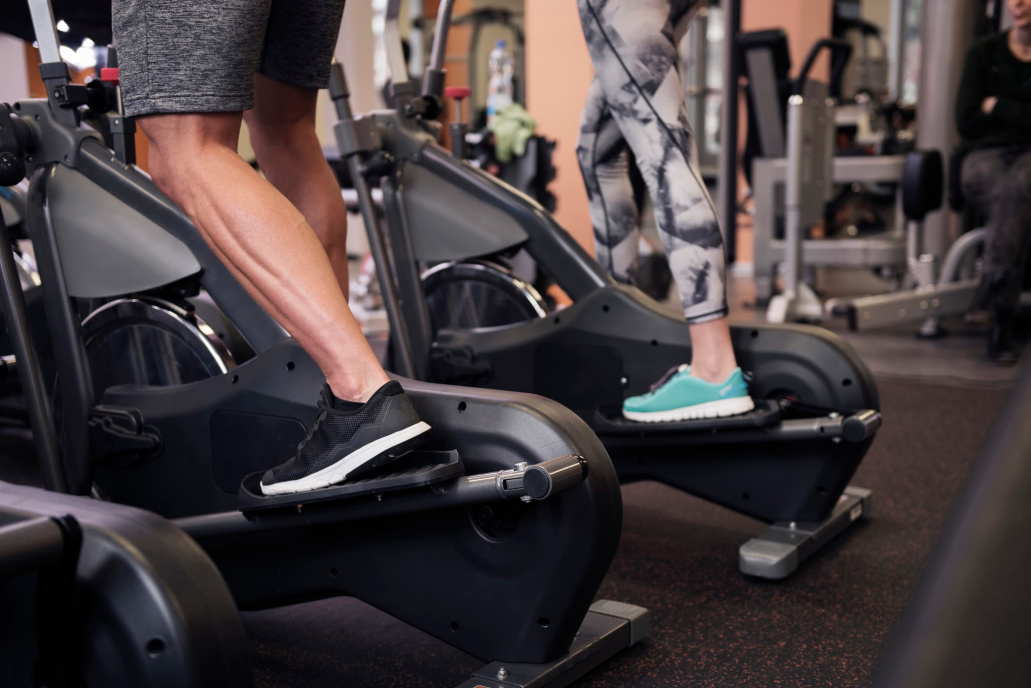 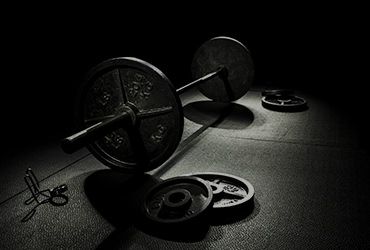 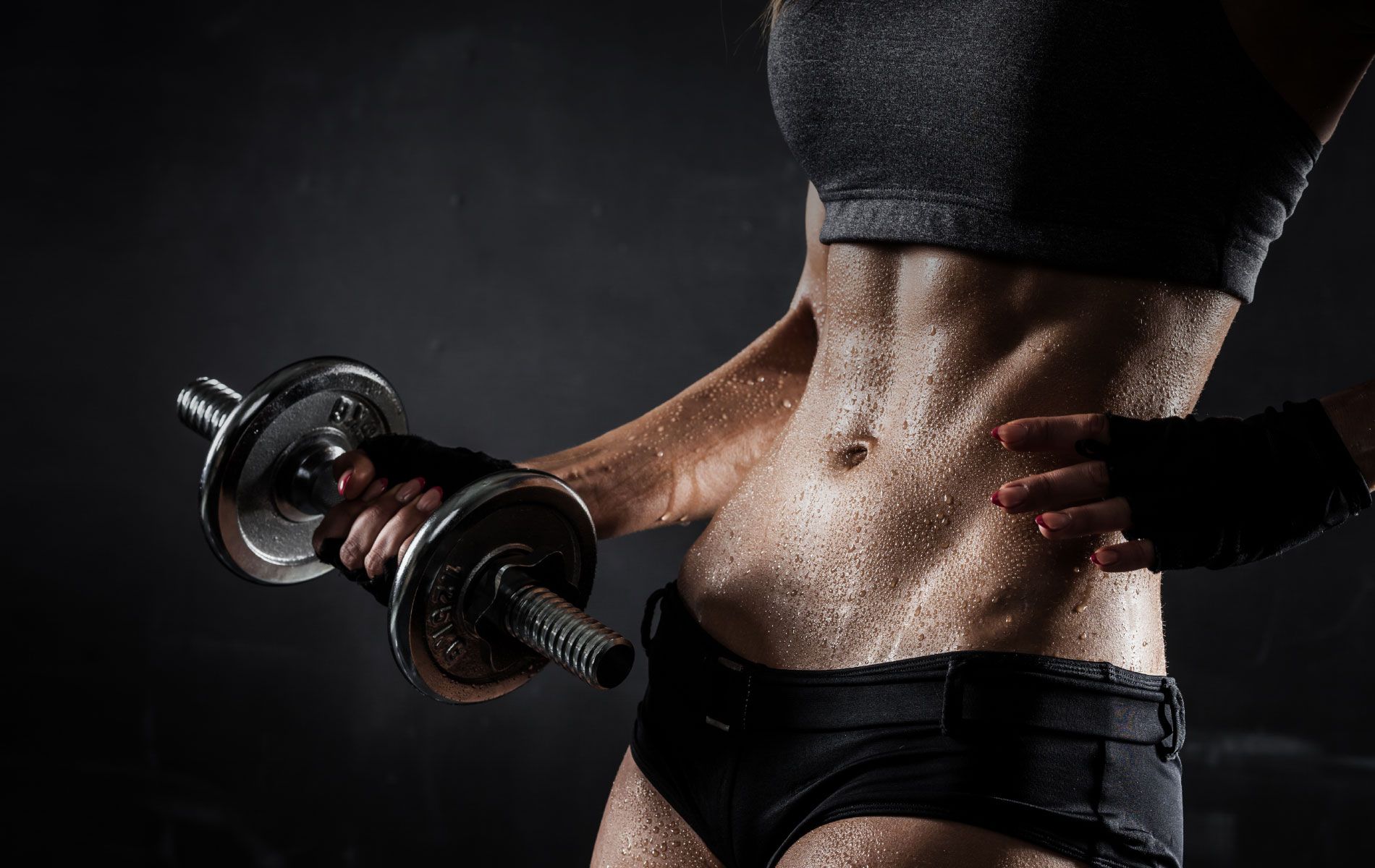 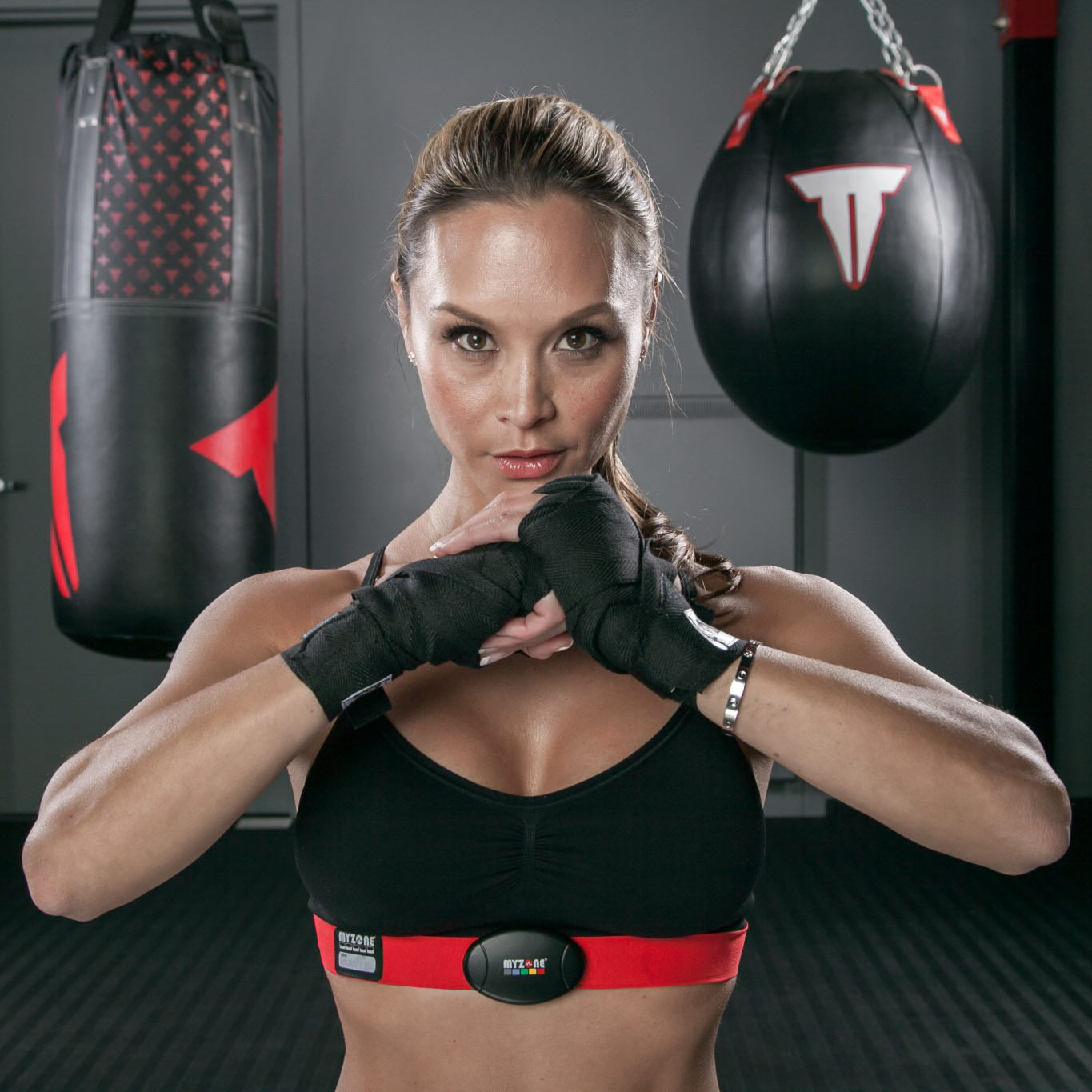 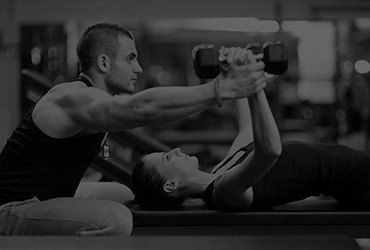